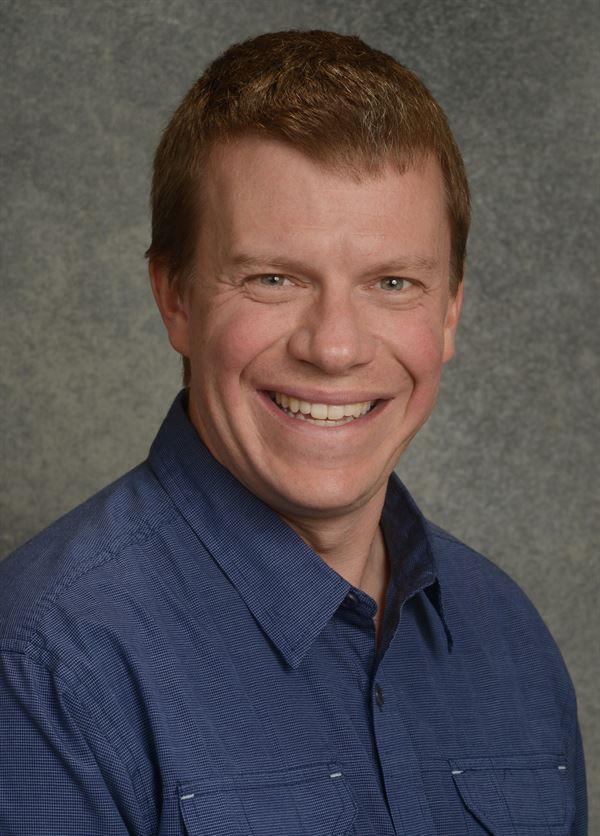 Specialties
Conditions & Treatments
Care Philosophy
My clinical practice consists of a wonderful combination of pediatric cardiology, pediatric cardiac intensive care, and advanced pediatric echocardiography. I completed a 5-year double fellowship in pediatric cardiology and pediatric critical care in 2013. During that time, I also received advanced training in pediatric transthoracic and transesophageal echocardiography. I received board certification for both subspecialties in 2014. Currently I practice in both the cardiac intensive care unit and the echocardiography lab at CHCO, the only physician practicing in both fields. First and foremost, I am a physiologist. Our complex congenital heart disease patients represent a tremendous and ever-changing physiologic challenge. Pre and post-operation, the intricate cardiac physiology interacts with a whole body ischemia-reperfusion insult (bypass and surgery) to throw our kids’ bodies into a state of controlled chaos. On any given day in the unit you might need to serve as a pulmonologist, a nephrologist, a neurologist, an anesthesiologist, a gastroenterologist, or an infectious disease physician in addition to working on the heart. The weeks on service are physically and emotionally exhausting but I can’t imagine a better job! The impact we can have on these children, who in many cases would have not survived even 20 years ago, is amazing. I can’t easily describe the experience of seeing a child running around clinic, who 2-3 years before had battled on a daily basis just to survive. Many people ask how my echocardiography role can possibly relate to my time in the intensive care unit. I see the echo probe as an outstanding mechanism to interrogate and broaden my understanding of the physiology of our patients. I particularly specialize in intraoperative and ICU imaging, where echocardiography can detail aspects of the repair and post-operative course that are not easily seen by monitors, lab tests, and clinical exams. Sometimes you just need to see the blood flowing through the heart to best understand how to aid our patients! I find this aspect of my practice to be the perfect complement to my critical care experience.

The link to your profile has been copied to your clipboard.